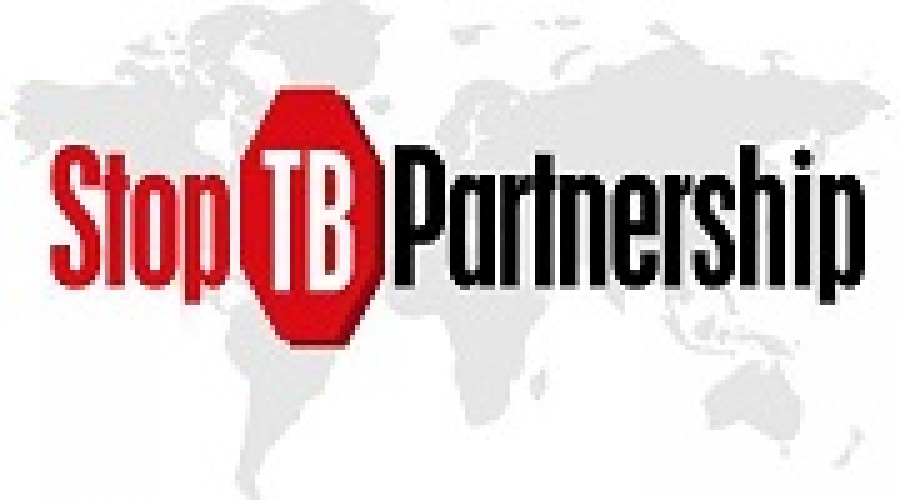 The Minister of Health Prof. Isaac Adewole has been appointed a Board member of the Stop TB Partnership, the United Nation High Level Decision body making on TB.

The Board has the responsibility of building awareness at the highest level, identifying critical barriers in the TB space and facilitating consensus on strategy and policy –making.

Adewole who is a strong advocate of TB detection and treatment has recently initiate strategy toward ending TB menace in Nigeria. The appointment therefore was a reflection of excellent leadership qualities and vision in the fight against TB in Nigeria.

During the recent concluded National Council on Health meeting which held in Kano in June this year, the Minister recommended Tuberculosis (TB) screening as pre- medical test to newly employed public servants in both Federal and State Governments level and newly admitted students into Secondary and Tertiary Institutions in the country.

“I wish to advocate that mandatory TB screening be offered to both those who seek health care with or without symptoms/signs compatible with TB and those who do not” Adewole said.

Responding to the appointment, the Adewole said that “as I am honored to join the Stop TB Partnership’s Board, I will make sure the voice of high-burden countries and their people are heard and put all my energy in the efforts to stage a historical and game changing United Nation High Level Meeting on TB, as a turning point in the fight to end TB in Nigeria”

the National Coordinator, National TB and Leprosy Control Programme in Nigeria, Dr. Adebola Lawanson said that theappointment was a recognition of his hard work as well as support to TB control efforts / ending TB epidemics in Nigeria and globally.