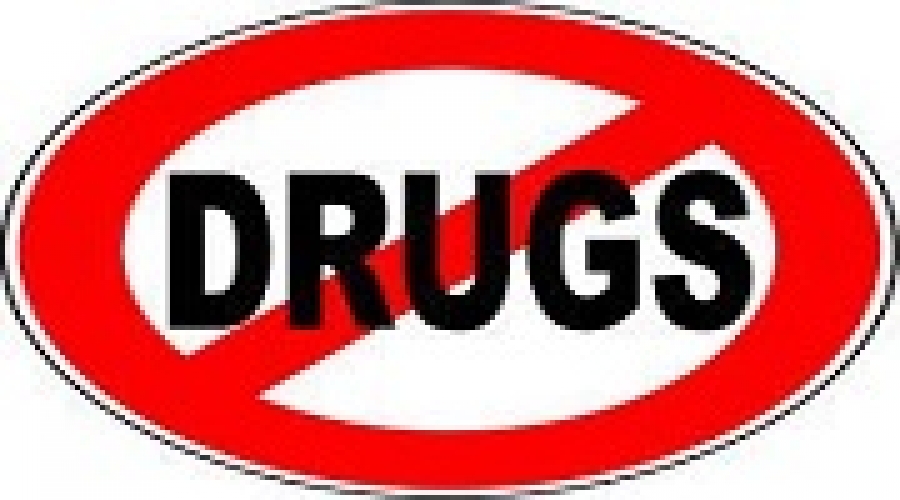 To further demonstrate the Federal Government’s resolve to stem the abuse of Codeine containing cough syrup and other substances in Nigeria, the Federal Ministry of health has recalled 2,405,724 million bottles of Codeine containing cough syrup after a recent audit trail of the substance carried out by National Agency for Food and Drug Administration and Control (NAFDAC).

The Honourable Minister, Health, Professor Isaac Adewole, made this known recently, in Abuja, while receiving the final report of the Stakeholders Committee set up by the Ministry to address the worrisome menace.

In his speech, Professor Adewole said that the audit trail and subsequent recall of the substance was part of the recommendations submitted by the 22man committee drafted from a broad spectrum of the health sector to collaborate with relevant Agencies as part of pharmacovigilance and renewed effort to actively monitor drug distribution channels and sanitize the system.

The Minister recalled that the committee was an offshoot of the Press release issued by the Ministry on the temporary ban of Codeine production and distribution and further directive for NAFDAC to convene a Committee of stakeholders to chart the way forward.

Ahmed I. Yakasai;  Executive Secretary, Pharmaceutical Manufacturing Group of the Manufacturers Association of Nigeria (PMG-MAN), Dr. Okey Akpa amongst others.

The report involved 87 % of the manufacturers (20 out of the 23) of the  companies. All the recalled products are warehoused in the respective companies, the Minister informed.