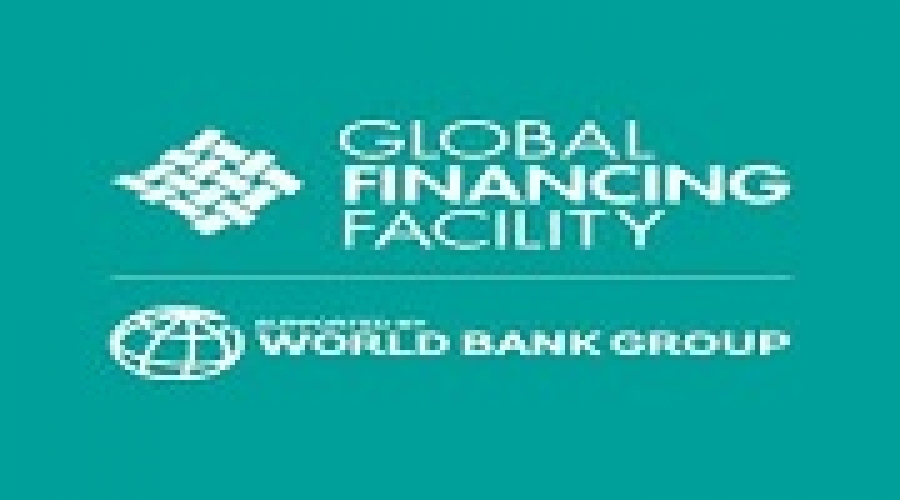 The Honourable Minister of Health, Professor Isaac Adewole has announced that the Government of Nigeria is committed to ensuring that all Nigerians, particularly the women, children and adolescents facing some of the most challenging circumstances in most challenging places have access to basic health and nutrition services that they need without becoming poorer by paying for them.

The Minister made this known in recently, at a forum put together by the Government of Nigeria, the Global Financing Facility (GFF) and Partners, in Abuja, to co- finance efforts towards improving the health and Nutrition of the poorest Women, children and Adolescent in the country.

In his words, Adewole said, ‘the GFF has created a new sense of awareness that we must put our money on the table for these essential investments in our people and use them in even smarter ways and that is something that has not been done before’

The Minister further explained that Nigeria being the most populous country in Africa was facing big challenges: Nigeria is the single largest contributor to the global annual number of mortality rate; infant and child mortality rates are unacceptably high; total fertility rates have remained stubbornly high and has worsened nutrition outcomes in children as well as   immunization rates, especially among the poorest children.

To this end, Adewole maintained that the grant from the GFF would co finance early implementation of the Basic Health Care Provision Fund (BHCPF) with funds mobilised from the government and other contributors, starting in three states: Abia, Niger and Osun.

Following the start-up phase, the Minister revealed that Nigerian Government would provide most of the financing for the scale-up to the remaining 33 states and the Federal Capital Territory.

Also speaking, the Director of the GFF, Mariam Claeson, said that Nigeria’s commitment to sustainably financing health and nutrition was a beacon for other countries as they worked closely with the GFF to make sure the investment they made lasted for years to come.

‘’The Government on Nigeria will make an enormous difference in the lives of millions of Nigerians by making a lasting investment in the health and nutrition of women, children and adolescents, the foundation of the society and the economy’’

In his remarks, the World Bank Country Manager for Nigeria, Rachid Benmessaoud, said that the Government of Nigeria, with the support of the GFF, the World Bank and other partners were catalysing REAL CHANGE for the people of Nigeria. ‘’This investment in human capital will pay dividends in lives saved and improved and help build a stronger and more prosperous economy’’

In the long run, the BHCPF’s success will be underpinned by the use of the Government of Nigeria’s own resources to purchase services instead of inputs; the buying of services from both public and private providers; the establishment of a system of accreditation to improve quality of care; the financing of a rigorous system of verification that helps ensure value for money; the creation of robust payment systems and the demonstration of long-term government commitment to using public funds to subsidise the cost of services for the poor, amongst others.

The GFF is investing a total of US$47 Million in Nigeria, linked to US$350 million in funding from the International Development Association and the World Bank’s fund for the poorest countries, which had focused on scaling-up health services in North East, Nigeria and accelerating nutrition results for women, children and adolescents in the country.

The Global Financing Facility is a multi-stakeholder partnership that is helping countries tackle the greatest health and nutrition issues affecting women, children and adolescents. GFF is supported by Governments of Canada, UK, Denmark, Japan, Bill and Melinda Gates Foundation and Norway