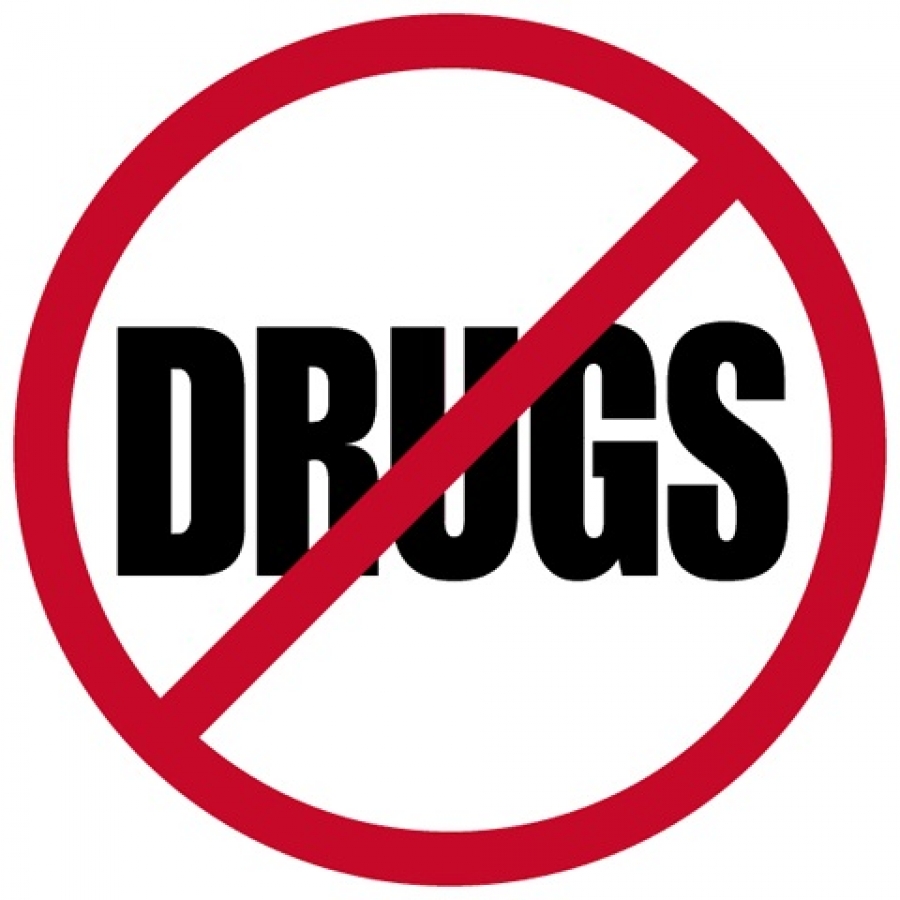 The Federal Ministry of Health has directed the National Agency for Food and Drug Administration and Control (NAFDAC) to ban with immediate effect further issuance of permits for the importation of codeine as active pharmaceutical ingredient for cough preparations.

The Minister of Health, Professor Isaac Adewole made this known in his office in Abuja on Tuesday, May 1, 2018.

He said that the directive became necessary due to the gross abuse  Codeine usage has been subjected to in the country.

In its stead, the Minister said Codeine containing cough syrups should be replaced with dextromethorphan which is less addictive.

He noted that the National Agency for Food and Drug administration and Control had an emergency meeting with the Pharmaceutical Manufacturers Group (PMGMAN) to inform them that there is an embargo on all new applications for registration of codeine- containing cough syrups as well as applications for renewal has been abolished.

The Pharmacists Council of Nigeria (PCN) has been directed to continue enforcement activities on Pharmacies, Patent and Proprietary Medicine Vendor’s Shops and outlets throughout the country.

The National Agency for Food and Drug Administration and Control [NAFDAC] was also directed to fully carry out its functions among others: to regulate and control the manufacturing, distribution and sale of drugs, including inspection at points of entry of drugs, drug products and food for compliance with the new directive.

‘Furthermore, these agencies shall work together to increase pharmacovigilance around codeine, tramadol and other related substances of abuse,’ Adewole stated.

Already, NAFDAC has developed IEC materials that will be used in an already planned national campaign against drug abuse, an awareness programme that includes Young Pharmacists Group of the Pharmaceutical Society of Nigeria. This will soon be flagged off in Kano and Lagos.

As a way of discouraging youths to shun the drugs, the Federal Government through Federal Ministry of Health shall partner with National Orientation Agency (NOA), Nigeria Football Federation (NFF), Football celebrities, members of the Actors Guild of Nigeria, Performing Musicians of Nigeria and other celebrities to drive national campaign against drug abuse.

‘The FMOH shall ensure that Drug treatment intervention for victims of substances abuse shall be undertaken across the spectrum of health care delivery system in the country,’ Adewole stated.

He stated that Civil Society Organizations shall be strengthened to deliver effective sensitization, prevention, treatment and rehabilitation services.

Recalled that in view of the serious public health concerns drugs abuse poses to Nigerians , a working group which comprised of experts from various Ministries, Agencies of Government (including regulatory agencies), Development Partners and Associations was constituted in January and tagged Codeine Control and other Related Matters Working Group (CCRWG).

The CCRWG was formally inaugurated on January 23, 2018 with clear Terms of Reference of developing key recommendations and strategies to address the menace of codeine, tramadol and other related substances in Nigeria.

The CCRWG submitted its interim report on April 12, 2018 and recommended short-, medium- and long-term measures for implementation in a memorandum submitted to the Minister, today, 1st of May 2018.

Finally, Professor Adewole restated the commitment of FGN to ensure the full implementation of the National Drug Distribution Guideline (NDDG) by January 01, 2019 and closure of all open drug markets penultimate the implementation date of the NDDG that is, December 31, 2018. It is a public knowledge that easy access to codeine, tramadol and other substances of abuse is promoted by the chaotic drug distribution system.