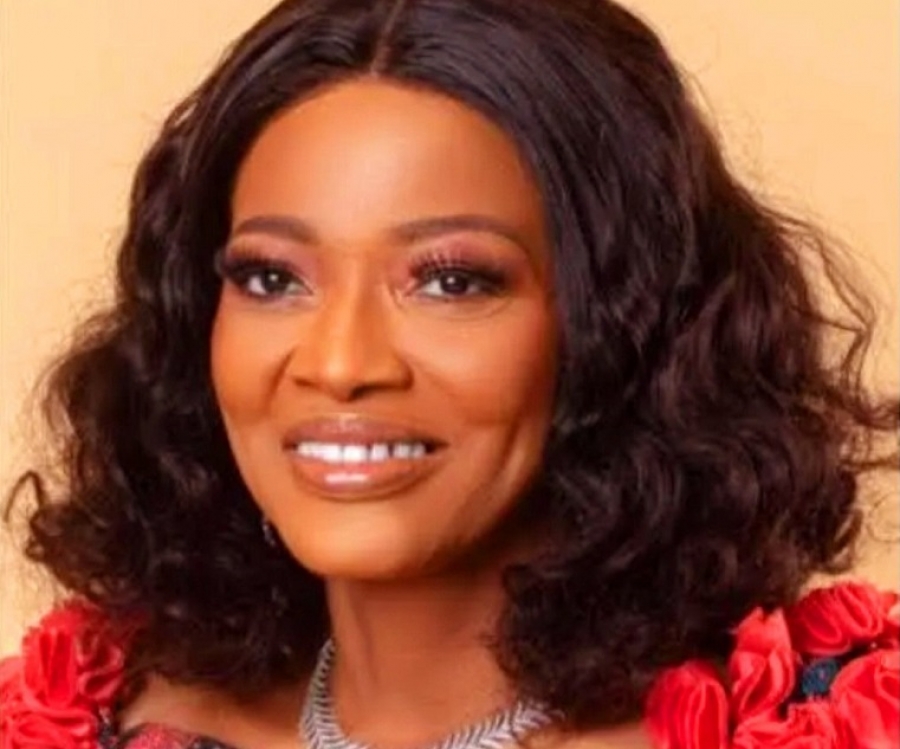 I learnt with great shock and utter consternation the sudden demise of Hon Adetoun Adediran in the early hours of Wednesday, 5th January 2022.

Rt. Hon. Adetoun Adediran was the Deputy Speaker, while I was the Speaker of the Lagos State House of Assembly between 1999 and 2003. Expectedly, we worked very closely together. She was highly supportive and very friendly with all our colleagues in the House.

She was elected into the fourth Assembly of the House at a relatively young age, representing Surulere Constituency 1. She was respectful, cheerful, level headed and accommodating.

She was a party woman to the core. Little wonder after leaving the seat as Deputy Speaker, she served the party in various capacities, prominent of which was APC Woman Leader in Lagos State.

The entire class of the Fourth Assembly of Lagos State under my Speakership mourn this painful exit of our dear colleague, friend and compatriot.

May God comfort the entire family left behind and provide for the needs of the children.