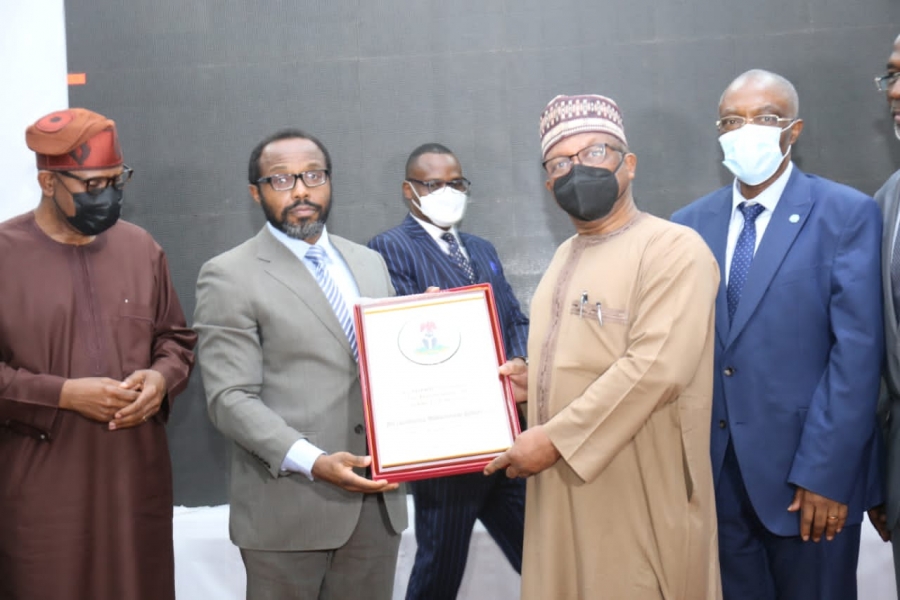 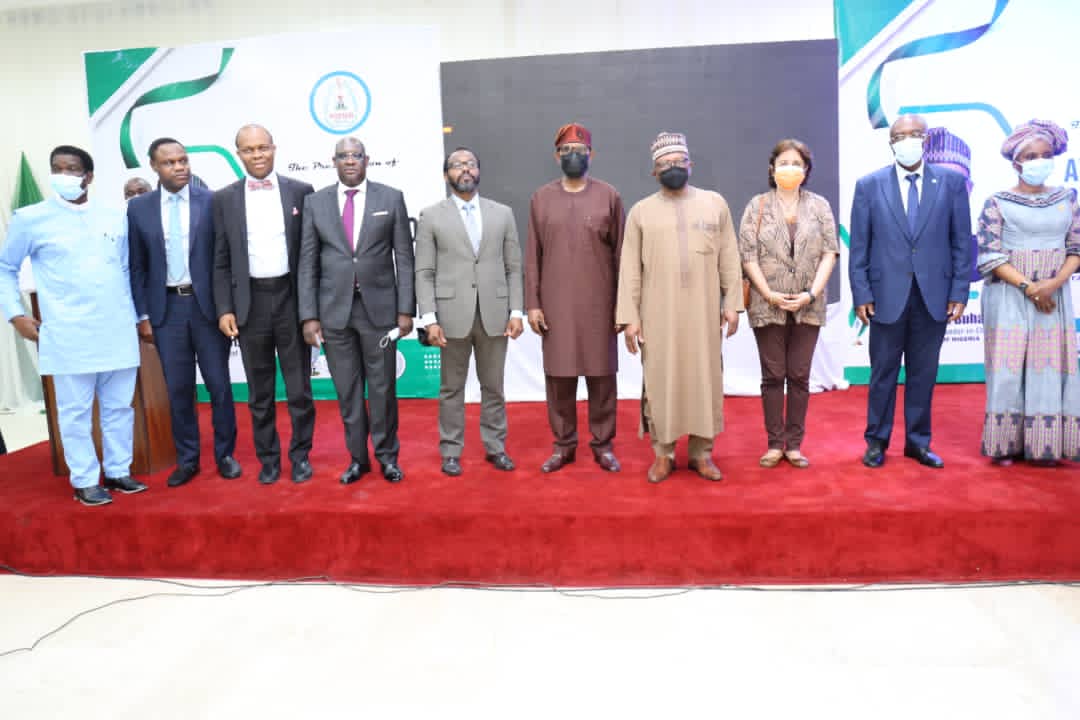 President Muhammadu Buhari recently in Abuja received an award as the champion for the global eradication of sickle cell disease by the National Institute of Pharmaceutical Research and Development (NIPRD).

In his acceptance speech, the President appreciated NIPRD for the award and specifically commended the Director-General for the tremendous efforts at ensuring innovation at NIPRD.

He commended the institute over the research and development of phytomedicines, drugs, diagnostics, pharmaceuticals, and biological products from indigenous Nigerian herbs.

According to Buhari, “I am impressed by the achievements of the agency in meeting her objectives and in ensuring the provision of responsive solutions to the problems of health across Nigeria.

“I recall that in previous years, people with sickle cell disorder were predisposed to numerous health complexities, including the intricacies of a short life expectancy.

“However, these shortcomings have been substantially minimized following the development of NIPRISAN. Attaining this milestone has not only provided a means of sickle cell management but has also aided medicine security and a boost of our local Research and Development.”

On his part as the Minister of health, Ehanire applauded NIPRD and its management team for reforming the research and development approach of the institute.

He said that NIPRD had developed projects which are aimed at improving access to health, whilst also expediting National socio-economic development, especially in the areas of job creation, capacity building, and revenue generation.

The Minister said that the increasing burden of communicable diseases in the country called for concern, adding that this has the potential to threaten recent gains recorded in the health sector.

Dr. Ehanire said he is particularly optimistic of the ability of the country to overcome the menace of sickle cell disease in a few years from now due to “our collective resolve and commitment in reducing the burden.”

The Minister also commended the NIPRD for the move it made to see that the COVID-19 pandemic became a thing of the past.

The Minister of state for health, Dr. Olorunnimbe Mamora, read the citation of President Buhari at the event.

Also speaking during the presentation of the award, the Director-General of the institute, Dr. Obi Adigwe stated that the award was basically to brief the President on the recent achievements of the Institute.

The DG disclosed that the award was instituted to honor President Buhari and his administration for the support NIPRD had received towards the promotion of herbal medication therapies in Nigeria.

He said that these accomplishments of the institute have been supported by the current administration which has empowered NIPRD to champion the eradication of sickle cell disease.

He added that NIPRD had contributed to the conceptual innovations to mitigate the devastating effects and disorder of the disease across the sub-Sahara African region.

NIPRD is a parastatal under the Federal Ministry of Health with a mandate to engage in activities that promote capacity building, policy-making, data collation, drug distribution, and the development of contextual partnerships that can expedite access to health care, he said.

The Director-General maintained that NIPRD would continue to set the pace for responsive innovativeness in our nation’s research. As a center of excellence, the institution is charged with the responsibility of undertaking research and development that aims toward improving the health and well-being of Nigerians.

“NIPRD, therefore, takes a firm lead in contextual healthcare solutions by developing cutting edge interventions that will dominate the African landscape over the next two decades,” he said

The Dr. Adigwe said that in Nigeria and across the vast expanse of the African continent, sickle cell disease has been acknowledged by the World Health Organization (WHO) to have challenged civilization and economy.

He said that about 80 percent of sickle cell disease cases occur in Sub-Saharan Africa, and evidence suggests that Nigeria has the largest population of persons affected with the disorder, recording a high mortality rate for children under 5 years of age.

According to the DG, with the support of President Mohammadu Buhari, NIPRD convened and developed a phytomedicine verification and validation protocol to ascertain the safety and efficacy of indigenous resources.

He added that the institute had since been championing innovative strategies for the production of medications that possess reasonable activities such as NIPRIMUNE and NIPRIMUNE PLUS against COVID-19.

Dr. Adigwe said that both medication substances have been listed by NAFDAC and are currently undergoing various levels of clinical studies toward approval for social production for emergency use.

Other development partners like the WHO, Bill and Melinda Gates Foundation, and others as well as Directors of the Ministry, witnessed the Award ceremony. 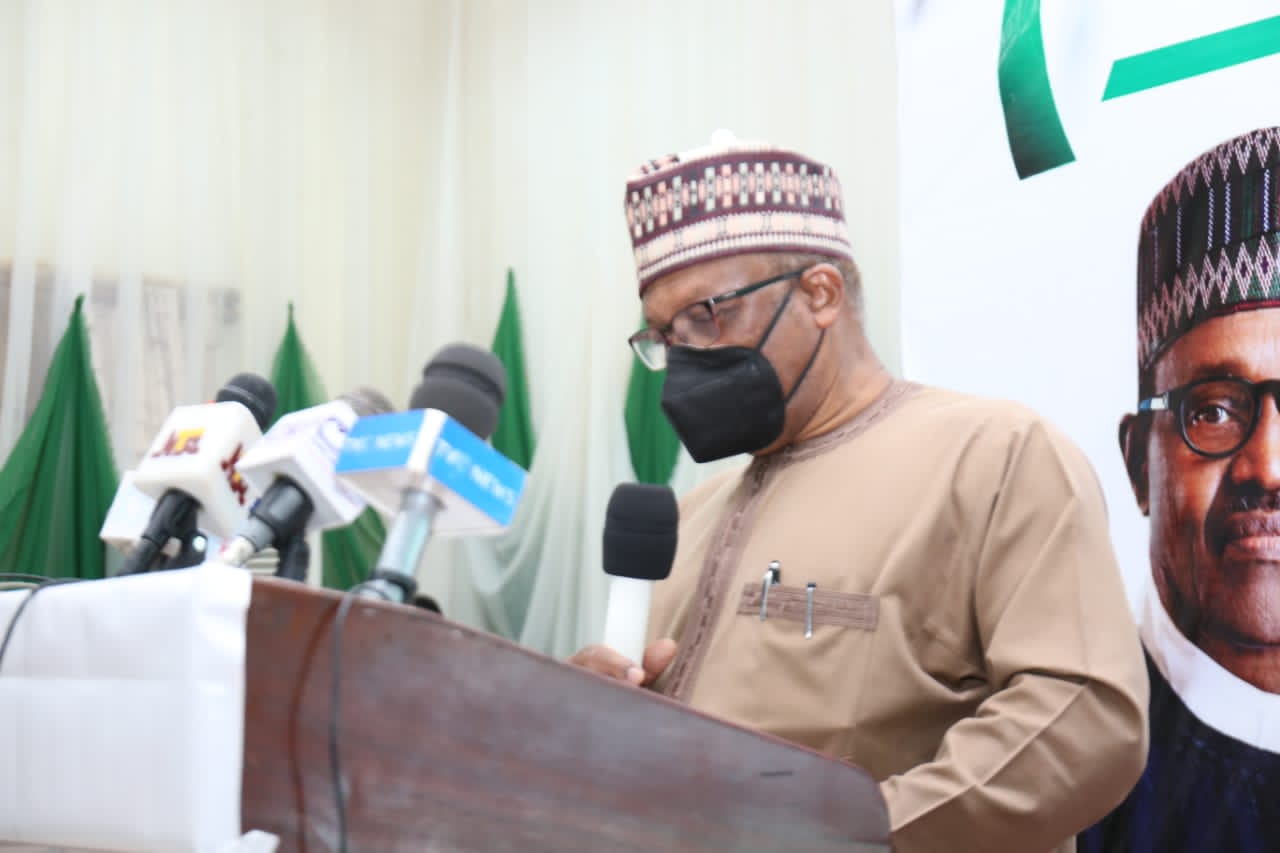 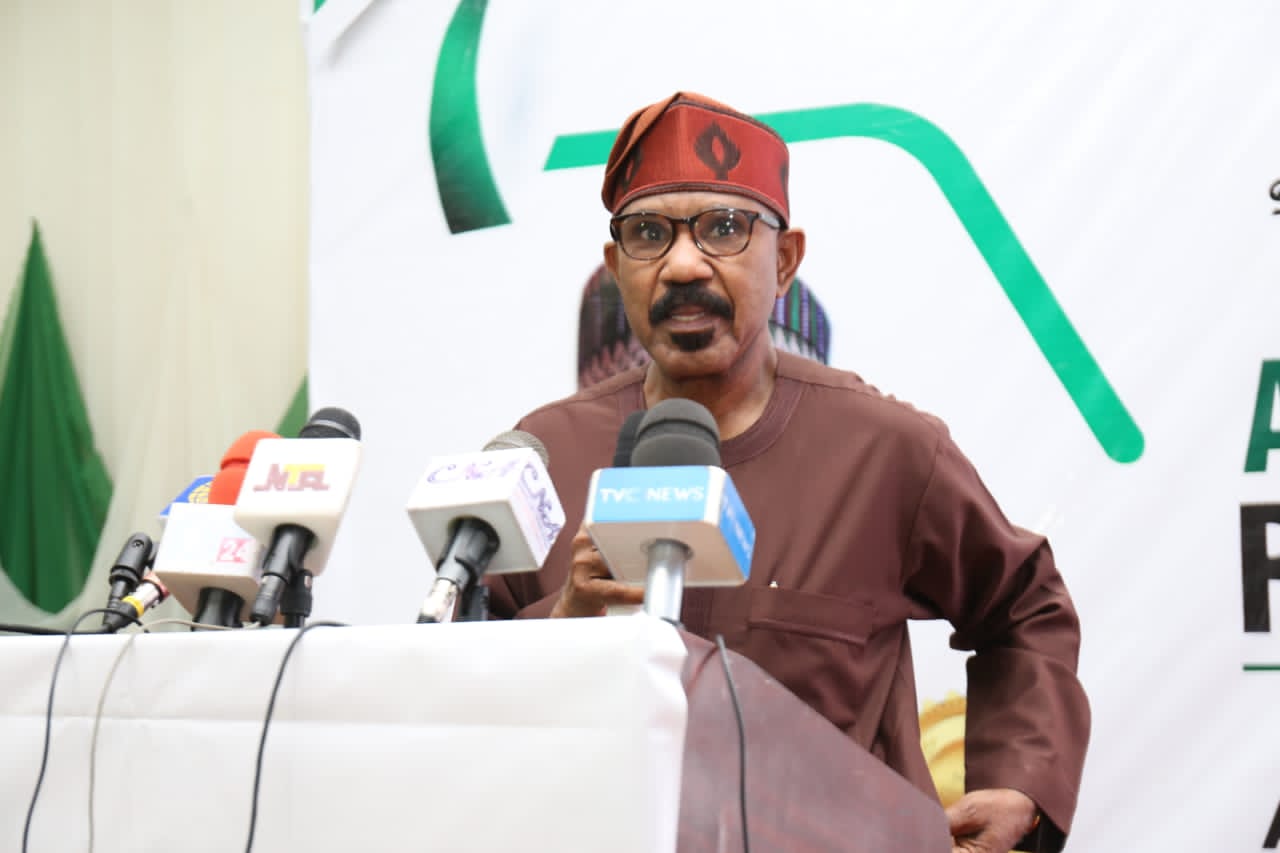 Tweet
FEDERAL MINISTRY OF HEALTH COLLABORATES WITH UNIVERSITY OF WEST LONDON Dr. Mamora Inuagurates Re-constituted Governing Board of the Dental Technologist Registration Board of Nigeria