The Administration of President Buhari is committed to the welfare of all Nigerians… Dr. Mamora 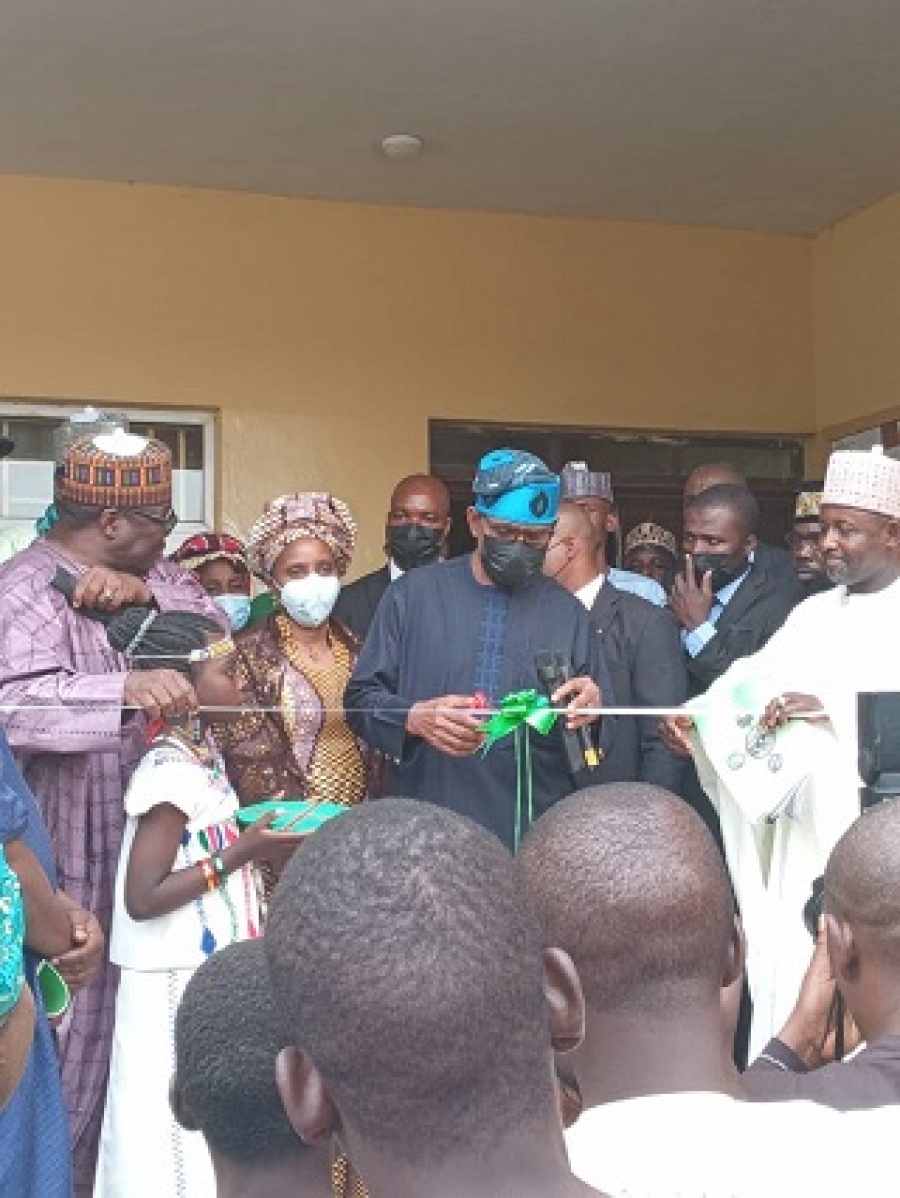 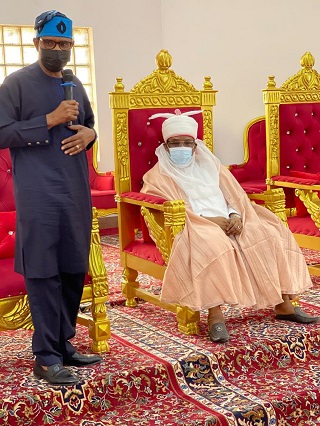 The Administration of President Buhari is committed to the welfare of all Nigerians, which is being reflected especially in the health sector. This statement was made by the Honourable Minister of State for Health, Dr. Olorunnimbe Mamora, during the 20th anniversary celebration and commissioning of key projects at the Federal Medical Centre, (FMC) Azare, Bauchi State on Thursday 17th of March, 2022.

The Minister revealed that the Buhari led administration had upgraded various medical centres since its inception. In the advent of Covid, the Federal Government ensured that all Federal hospitals, whether Teaching or FMCs were each equipped with Molecular Laboratories, Isolation Wards and Intensive Care Units.

“When Covid came we had just four (4) Molecular Laboratories in the entire country, as we speak today we have more than 120 Molecular Laboratories. There were hospitals that did not have Intensive Care Units or wards prior to now, but today there is hardly any of the FMCs that does not have one. Oxygen supply which is a critical factor in the management of Covid-19 cases, have now been established all over the place. When I say welfare of Nigerians, there is no greater welfare benefit than the health of the people, the Minister stated.” 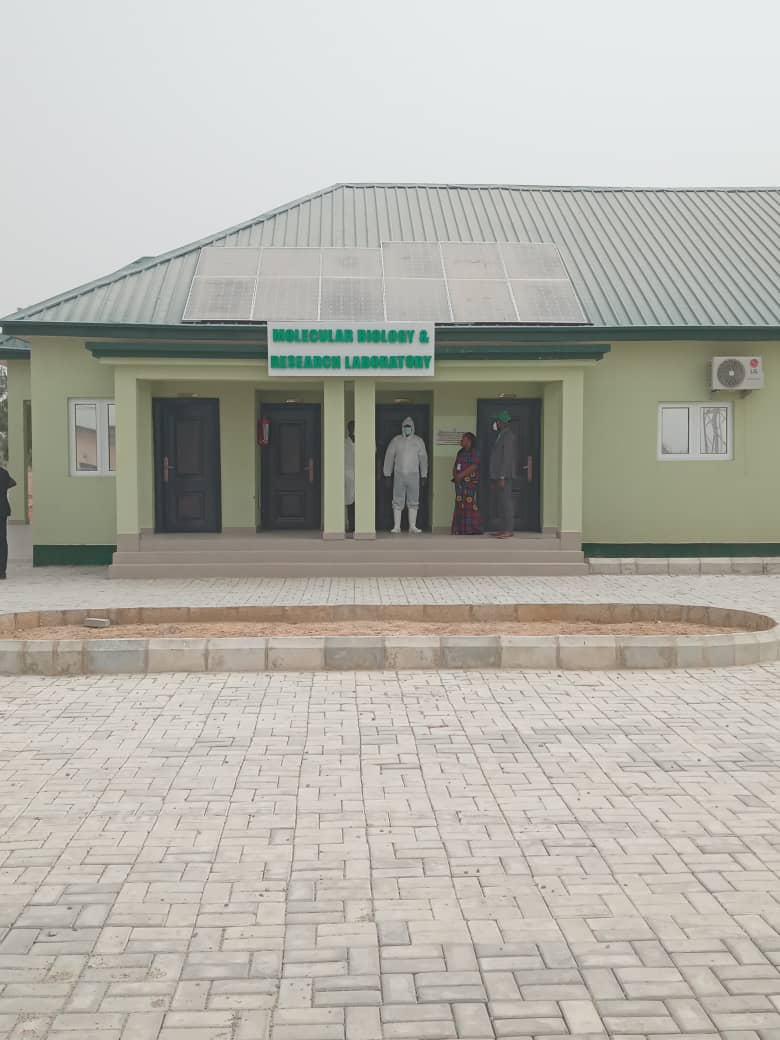 Dr. Mamora disclosed that one of the mandates given to the Ministry of Health by the President, is to bridge the gap between primary and tertiary health care delivery, in order to achieve Universal Health Coverage. In this regard, the Ministry has continued to collaborate with States. “The healthcare delivery is a pyramidal structure, where you have at the base of the pyramid the primary health as exemplified by the primary health centres, then you move up to the secondary were you have the General hospitals, then the Tertiary which is at the apex. All of
these must work together to achieve an efficient and effective healthcare delivery and that is one of the things this administration is committed to.” 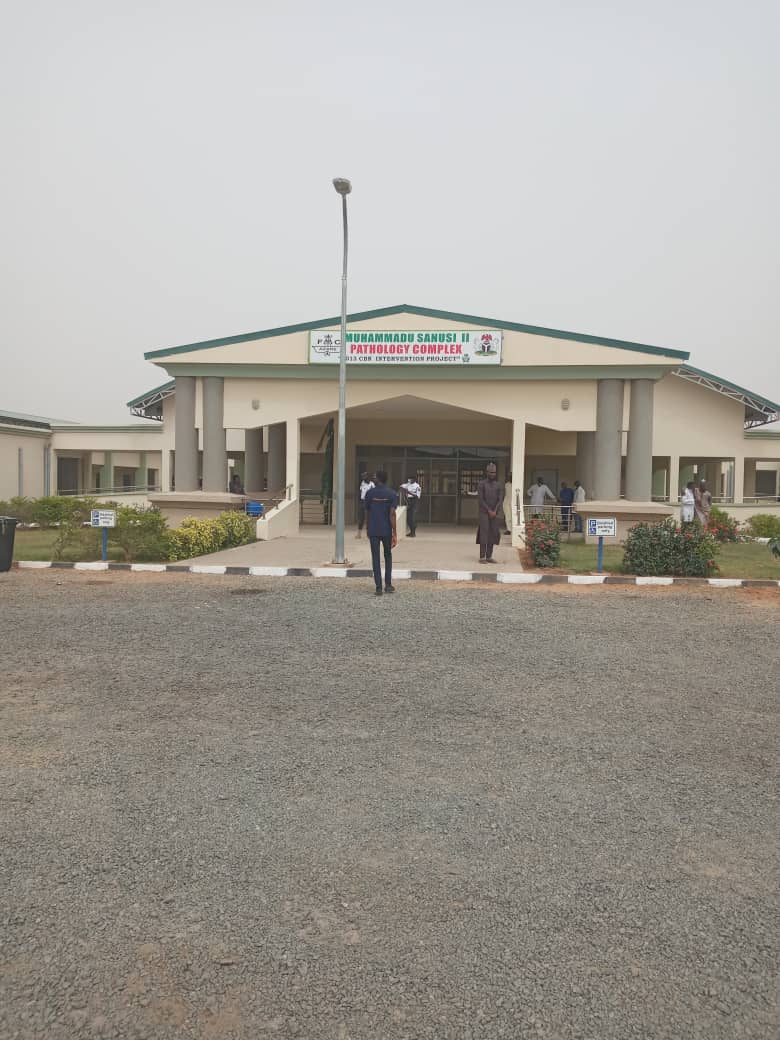 The Minister who was pleased to know that some of the projects being commissioned, were initiated by past Medical Directors of the Centre, but left unfinished, commended the MD, Dr. Abdullahi Ibrahim for not reinventing the wheel or abandoning such projects, because he did not start them, but rather completed them and acknowledged the efforts of those who tried to make a difference before him.

Earlier, on his way to the Centre, the Honourable Minister made a brief stop at the Palace of the Emir of Katagum, Bauchi State, HRH Alh. Umar Faruk II, OON to pay homage as well as intimate him of his arrival in the State to commission key projects.